We are observing, with satisfaction, that certain governmental organizations are making a real effort to evolve. The recent Board of Investment (BOI) scandal has pushed decision makers to react – and they are doing so in very notable manner to transform what was once a stagnant and, to a certain extent, corrupt institution into a healthier one. It is undeniable that updating oneself every now and then is necessary, especially if one wants to keep pace in this fast changing world where information sharing has reached a hike. Mauritius is indeed riding on this tidal wave and we’re glad to see that some people of influence are not just sleeping on the laurels. 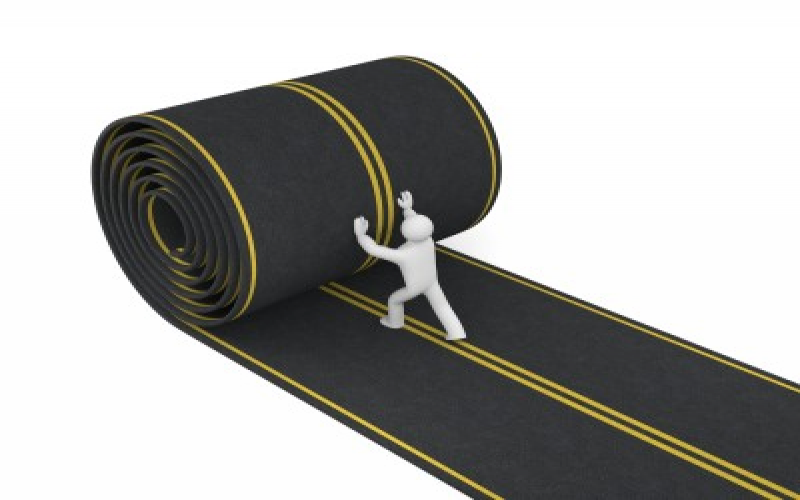 When it comes to foreign investment and residency, the the BOI is key and almost inevitable. I use the term almost inevitable because there is at least one scheme where a foreigner can invest, work & live in Mauritius without going through the BOI. This scheme is the Work & Residence permit scheme, operated by the Ministry of Labour and the Passport & Immigration Office. I have always been somewhat virulent in my previous comments towards the BOI. This is largely because I have always felt strongly against the inconsistency in their decisions, the ever changing rules & regulations (which are rarely communicated, if at all) and the arrogance of certain officers.

But things are changing at the BOI and I want to be the first to acknowledge and congratulate them for the effort. BOI heads have finally seen what I was saying for years. There is a visible change in the way applications are treated. The front desk officers now realise that foreigners have other destination choices too, some of which are more interesting than our paradise island. Our duty is indeed to scrutinize, select and encourage the influx of real business & clean money. The new procedure in place is as follows: an application for Occupation Permit goes first through the Passport & Immigration Office (PIO) desk. Once the documents & records are found to be clean, applicants are allowed to move to next step: the BOI counter. This may seem to be a small change but in the eyes of professionals it has a greater meaning. This change has removed the dependency on the BOI and eliminates the risks of corruption by splitting responsibilities between two highly important bodies: the BOI & the PIO. Secondly, it gives due importance to the PIO which is the actual authority issuing and controlling Occupation Permits and leaves the BOI to shoulder its part as a mere facilitator.

To further avoid risks of unnecessary intervention by unqualified and pseudo consultants, the BOI is now registering official & known consultants (Gibson & Hills Ltd is one of them!). People accompanying investors or other applicants to the BOI are now requested to officially register themselves with the BOI and after a screening process; they are either registered or rejected. This measure obviously reduces unwarranted interventions and protects foreigners from ‘offers to buy’ their permits.

If I could apply the definition of unavoidable to one institution, it would be to the Registrar of Companies (ROC). In fact, any foreigner who wants to invest, work or live in Mauritius has to go through the ROC (with the exception to expatriates who are not promoters of a business as well as retired persons). If one wants to apply for an Occupation Permit as Investor or Self-Employed, one needs to first register one’s company or oneself at the ROC.

The ROC has always been an exemplary body and has always made the extra effort to stay updated in terms of legislation, procedures, and technology. It is among the first to provide a computerized system for the public to access data on registered companies. One cannot but think aloud that this may be due to the fact that it does not have a political nominee at its head (!?). Stability and vision of the ROC’s management over the years definitely earned the ROC its reputation as one of the most respectable and respected para-statal body on the island.

Some recent changes last week shows that the ROC is one step ahead; again. The ROC has upgraded all its paperwork. All the forms required for company incorporation and registration of changes have been redesigned with a visually more appealing look, enhanced user-friendliness with provision for full computerization. I bet that once the E-Government concept becomes a reality, the ROC will be the first in the race. They even sport a barcode on their forms now! At least someone knows what Cyber-Island means!

A last change has cost Rs50 million to the Government: the complete revamping of the governmental portal and its websites. These have become more user-friendly with simplified navigation, and definitely pave the way for the E-Government.

I thought worth writing about these little changes that albeit show a lot about our country’s strategic move to become an international business destination.

A last change has cost Rs50 million to the Government: the complete revamping of the governmental portal and its websites. These have become more user-friendly with simplified navigation, and definitely pave the way for the E-Government.

I thought worth writing about these little changes that albeit show a lot about our country’s strategic move to become an international business destination.