Corona is probably the most used word these days, not for its usual meaning though.

The world seems to be at crossroads, not really knowing which road leads to what destination. Apprehensions everywhere. Everyone is vigilant and the idea that we are walking on eggs has entered every mind. Mauritius is not exception, but we have been somewhat caught off-guard. I’m not going into the technical information on Covid19, I think there are people far more qualified are already doing an excellent job at this level. 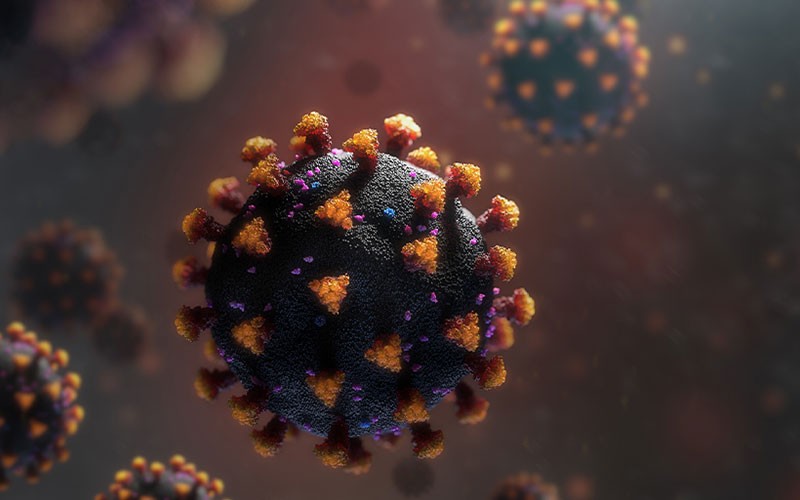 I’d rather stick to what I know best; the Mauritian way of handling things ! There’s one important thing a non-Mauritian should understand ;

Many Mauritians think the island is blessed and nothing will happen here. We have God’s favors and there’s absolutely no reason to panic, or even take precautions.

We haven’t had any natural calamity in the recent past (we don’t have earthquakes, volcanoes, etc) and people have always thought it will never happen here. Even when tsunamis hit Asia, we were warned that the ways were traveling down to Mauritius… Mauritian thought nothing better than to rush to the beaches to watch the ‘show’.

I’m observing similar attitude with Covid19 on the island. The confinement rules were taken more as holiday than anything else, by many. People were on beaches with their families, took selfies, posted on social media … well, what normal people would do, in normal circumstances. People rushed to supermarkets, bought every gas bottle they could – created their own panic. In this process many have been infected. A 20 year old girl who visited several supermarkets, is now lying in a very serious state in a special Covid19 hospital.

Social distancing or precautions? Ask the guy who’s touching everything on the supermarket shelf and who puts them back again.

Mauritius is a very small and beautiful island. We could have managed this whole thing with an apparent ease. Close the borders in time and confine the whole island in itself. We didn’t, for many reasons which I’m not competent to discuss. I’d rather accept this as the best decision available to decision-makers. This little shortcoming, however, allowed for patient ZERO to land (without any effective test om landing), to wander around and contaminate several people … who in turn contaminated many others. Many others landing on the island have done the same thing, in the absence of real control. Some Mauritians, returning from abroad, have very intelligently (in their opinion) hidden their country of departure to authorities (I don’t really know how it can be possible though, but that’s what the authorities claim !).

People here are taking this thing as a taboo; hiding at home instead of contacting the authorities on apparition of symptoms. Irresponsible, unpatriotic and nonsense this is.

When confinement was announced, half (or more) of the population did only grasp half of the meaning : No work / School (very clearly understood), Stay at home (not really understood). I have the feeling that this country is most of the time listening only to half messages, only the half that suits it. The same mentality is affecting our labour force, where many understand only Rights and not Responsibilities. Where Salary is understood but not Deliverables. Business people see only Profits and not Quality or Service. But, then I’m just thinking whether this is only Mauritius or the whole human race?

Mauritians should stop taking thing lightly. It’s high time to think about the country because without country we don’t exist. The death rates are horrible. We can get ourselves washed out from the world map if we do not take this as seriously as it should be. There’s no reason to blame one party; may it be Government, Big companies, Banks or whatever the classic blame-goat has been so far. This is time to think as ONE and save ourselves.

When I started writing, it was aimed at a different angle, but the words slipped out by themselves. I have nothing to say on economics terms, finance, investment, c0mmerce, etc. I just want people to respect the confinement and save ourselves.

Good luck to all. Stay safe, stay at home.

When I started writing, it was aimed at a different angle, but the words slipped out by themselves. I have nothing to say on economics terms, finance, investment, c0mmerce, etc. I just want people to respect the confinement and save ourselves.

Good luck to all. Stay safe, stay at home.